What Is the Catechism?

The catechism is a foreign concept to many evangelical Christians. It may evoke a sense of mystical reverence or a yawn of boredom. It may connote religious emptiness. But much is to be learned from this ancient practice of systematically teaching the truth about God through questions and answers. 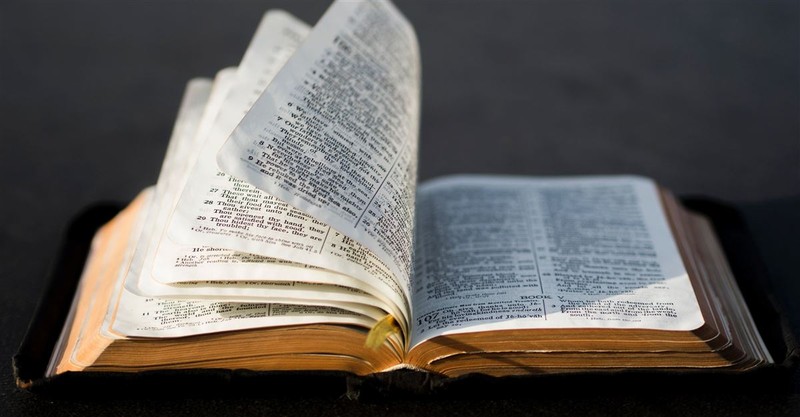 The catechism is a foreign concept to many evangelical Christians. It may evoke a sense of mystical reverence or a yawn of boredom. It may connote religious emptiness. But much is to be learned from this ancient practice of systematically teaching the truth about God through questions and answers. Indeed, many Christians are learning new ways to use this method (see the resources listed in the article’s end.)

My 9-year-old son John put it this way: “Sometimes I think about the questions and answers [of the catechism] when I’m lying in bed waiting to sleep. The question I think about the most is, ‘what is God?’ It’s hard to understand because people can’t make pictures of him.”

What Is the Catechism?

The catechism is a method of teaching something in a systematic way. The question-answer format has been used historically and widely.

When people say the Catechism, they may be referring to the standard list of questions and answers used by the Catholic church.

Why is there a special word for it?

“Catechism” comes from a Greek word, Katecheo, which simply means “to teach.” Some churches demonstrate their value for connecting with our ancient roots by using the same terminology used for millennia.

Is it just for Catholics?

No. Lutherans, Anglicans, Presbyterians and many other groups use a catechism. Martin Luther developed the Small Catechism, still used by Lutherans today, after going on a tour of the parishes under his care, and realizing how desperately they needed easy-to-understand instruction on Biblical truth.

In 1529 Luther said “How pitiable, so help me God, were the things I saw: the common man, especially in the villages, knows practically nothing of Christian doctrine, and many of the pastors are almost entirely incompetent and unable to teach. Yet all the people are supposed to be Christians, have been baptized, and receive the Holy Sacrament even though they do not know the Lord’s Prayer, the Creed, or the Ten Commandments.”

What is the goal of the catechism?

The purpose of the catechism is to provide a firm foundation for our faith, based in scripture. It systematically builds an understanding of what we believe, removing it from the realm of fairy tales and defending against distortions of truth.

Where Did the Catechism Come From?

The first generations of the Church (A.D. 50-500) focused on educating people using

As the Church began to grow, pastors needed a way to know whether someone was ready to be baptized. They began to establish curriculum based on these three texts to teach new believers and children.

When did the church start using a question-and-answer format?

The Q&A format seems to have become more established during the Reformation (1517-1648). Leaders like Martin Luther sought to make Biblical truth accessible to everyone, which meant equipping pastors and lay leaders with easy to use tools. The development of the printing press was a big help in this!

Another element of the Reformation was defining what each church group believed. Luther and others wanted to get back to the values and teachings of the Early Church, so they focused their catechism curriculum on the three texts linked above.

The Roman Catholic Church also created a catechism to clarify its uniqueness from the Protestant church as part of the Counter-Reformation. Their first official catechism was commissioned at the Council of Trent in the mid-1550’s. 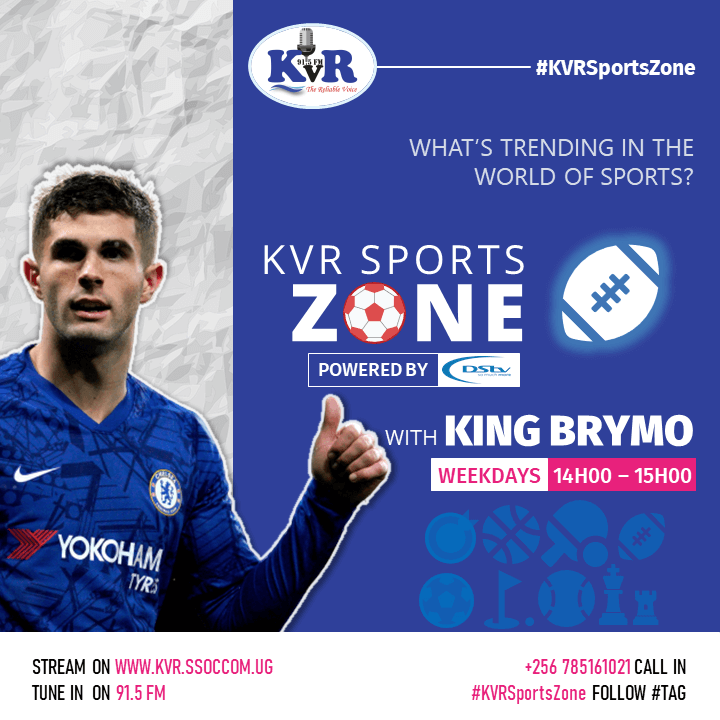 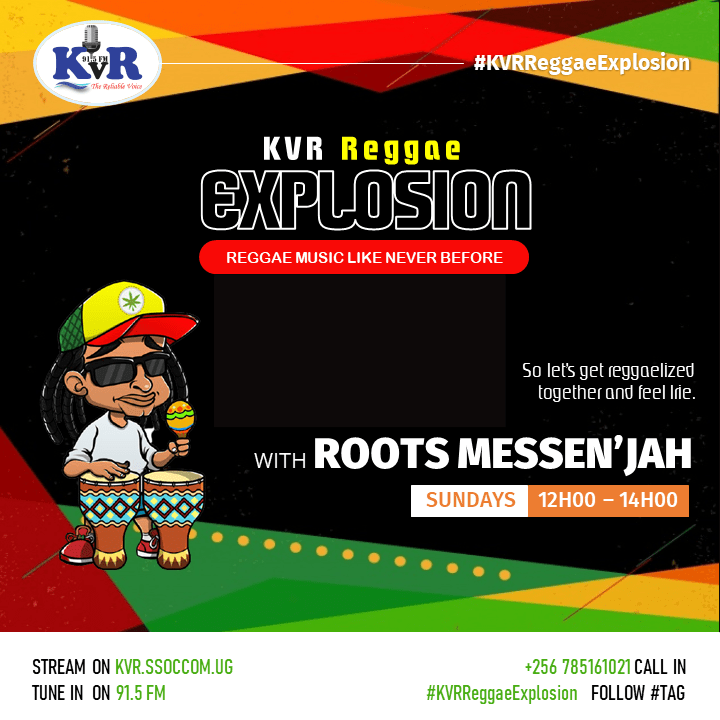 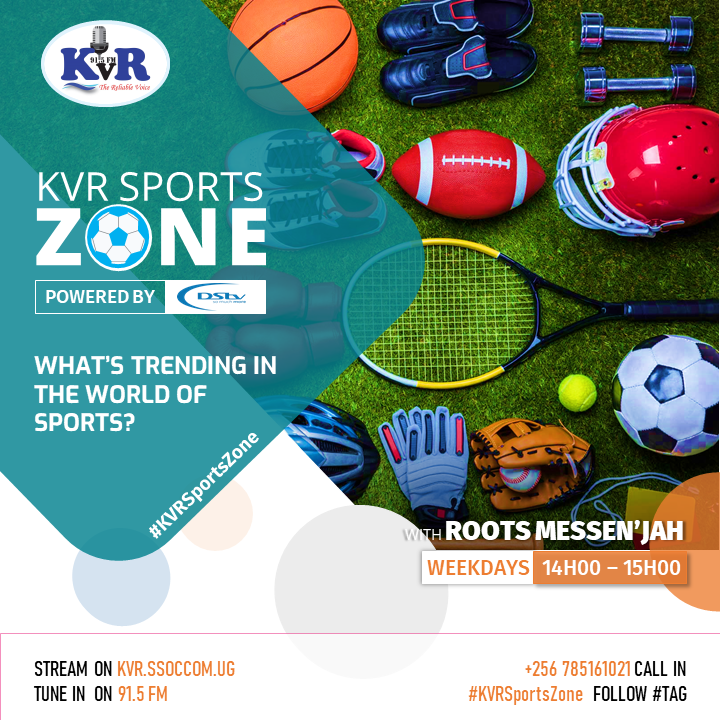 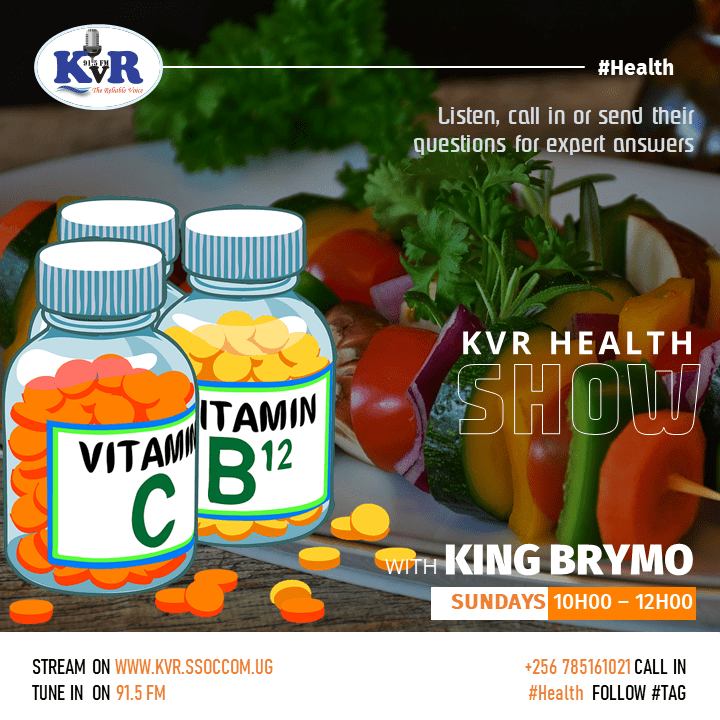 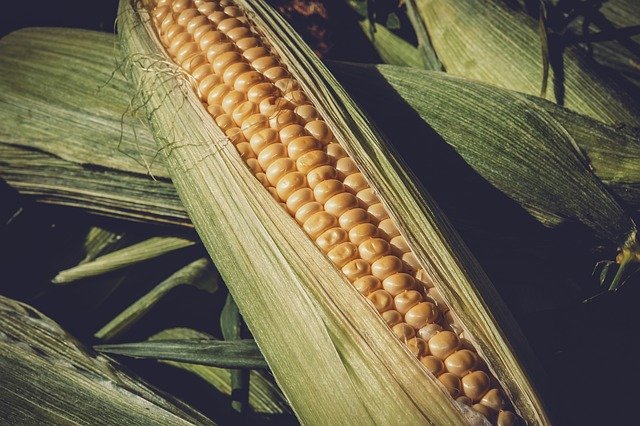 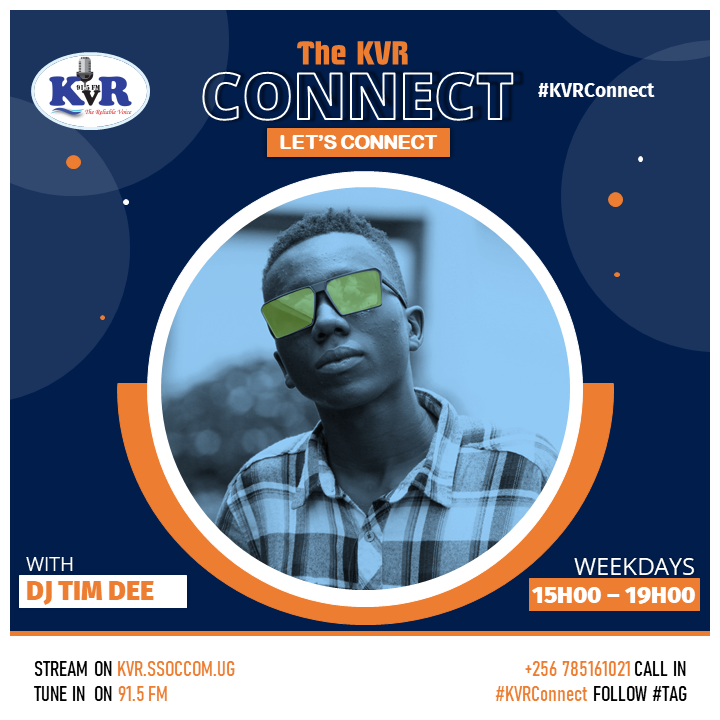 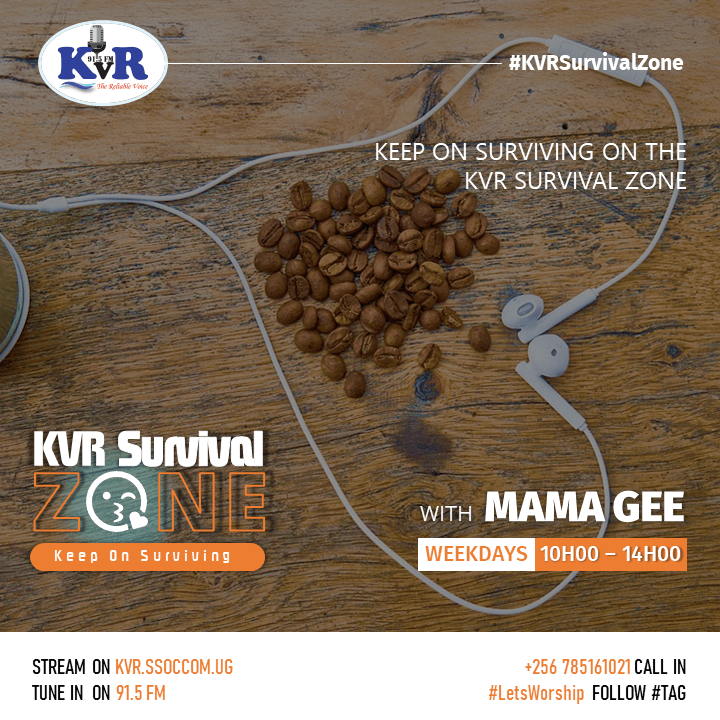 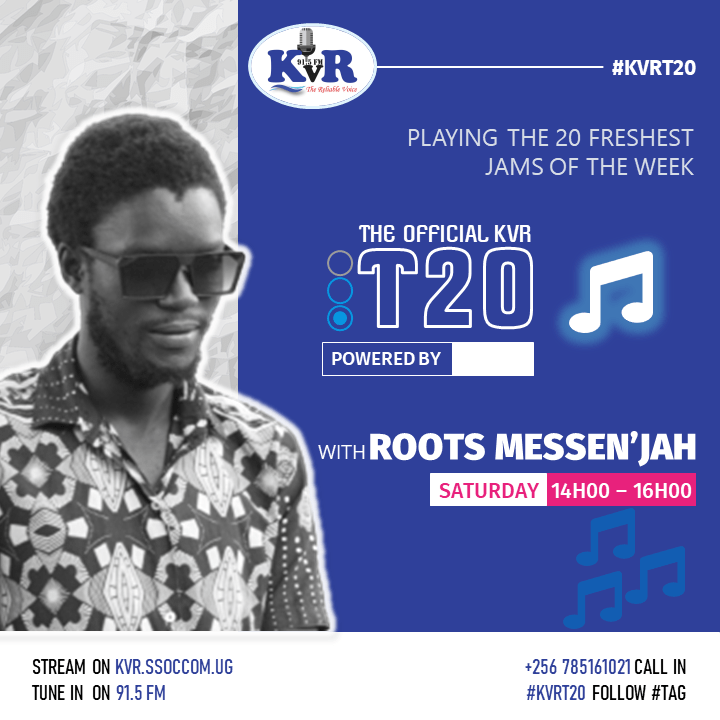 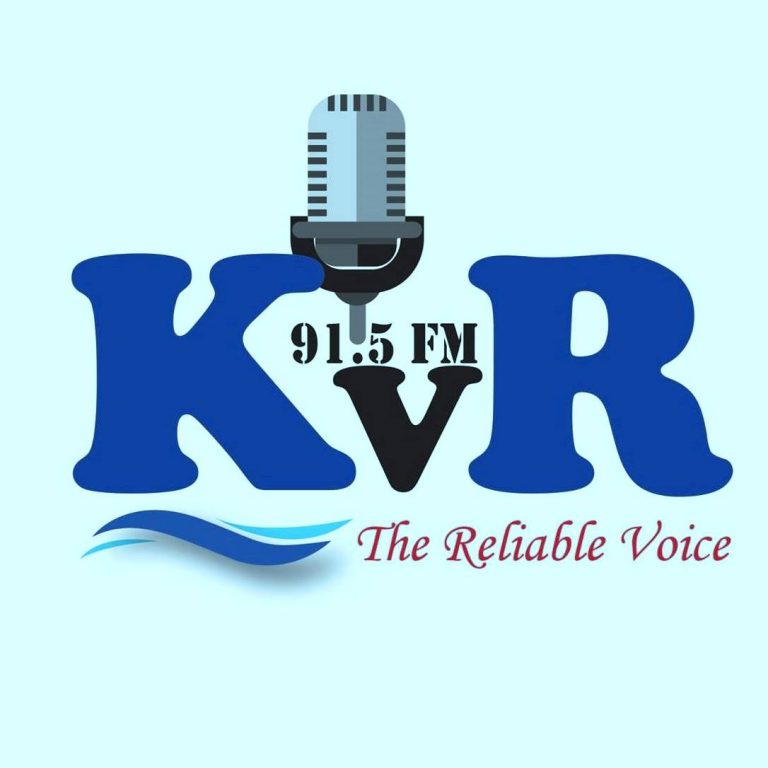